PADC is an association of lawyers engaged in the defense of civil damage claims. Organized in 1947, PADC marked its 70th year of operation in 2017, making it the oldest continuously operating local defense organization in the United States. It includes over 300 members from Philadelphia and surrounding counties. It has been named the outstanding organization of its kind by Defense Research Institute (DRI), the national organization of defense groups. 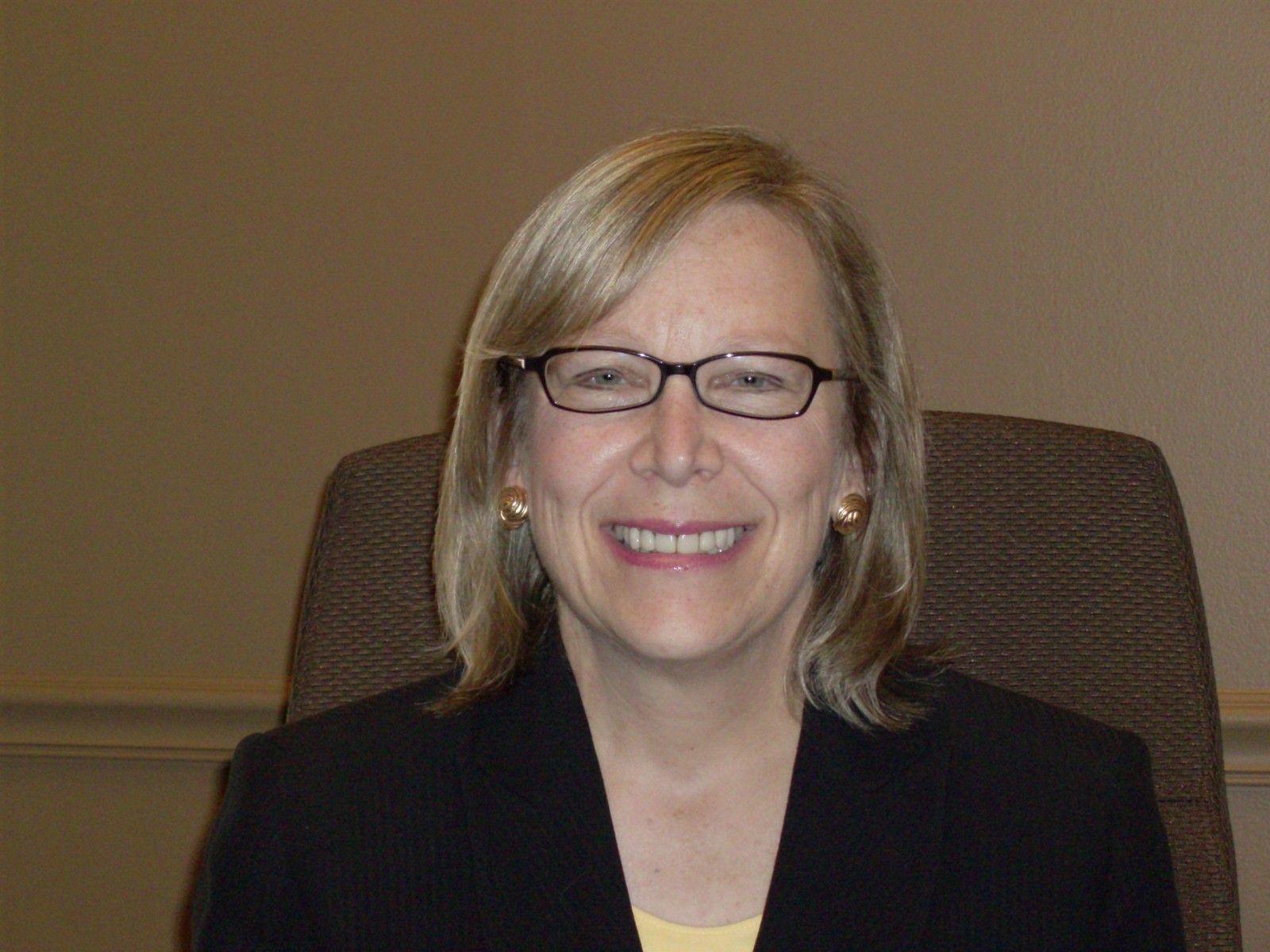